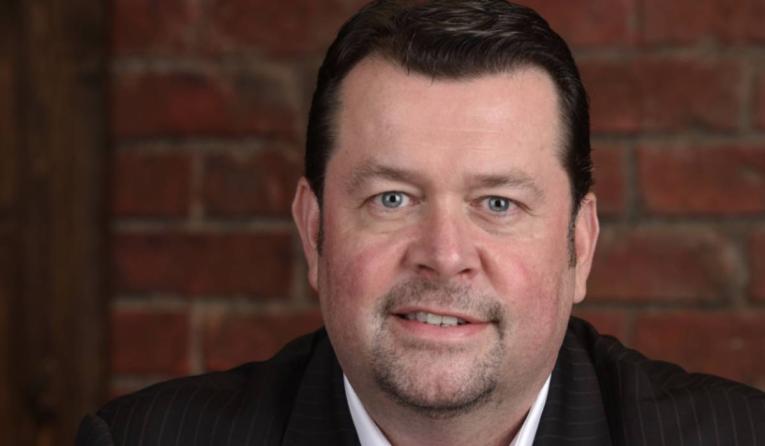 You can read the full online version of the article on the QSR website by clicking here.

As the Chief Marketing Officer for Capital Tacos, Joel joins the growing tier-one executive team being put together by Capital Tacos’ founders to support its rapid corporate and franchising growth across the country.

Bulger is a veteran of the restaurant industry, having most recently served as CMO of Zaxby’s, where he drove all-time record sales. In total, he has 30 years of experience aiding in and directing the marketing efforts for some of the country’s most recognizable brands, including Wendy’s, Coca-Cola, Olive Garden, and more.

As the Chief Marketing Officer for Capital Tacos, Joel joins the growing tier-one executive team being put together by Capital Tacos’ founders to support its rapid corporate and franchising growth across the country. He is tasked with conveying the brand’s story, developing its namesake, and working with its franchisees to successfully bring its award-winning menu to as many people and markets as possible.

“Joel was recruited by numerous emerging and household brands, and we’re thrilled he chose Capital Tacos,” says Josh Luger, Co-Founder of Capital Tacos. “We’re all about connecting with communities and customers in unique and impactful ways, and Joel’s experience helping distinguished brands and passionate franchisees do just that over his career is a perfect marriage, especially given our initial franchising traction and the growth we have in front of us in the coming months and years.”

A true testament to the franchise, Bulger says his appointment to the Capital Tacos team is the most exciting opportunity he’s taken on in his professional career. The company’s commitment to scratch-made, innovative, grilled to-order Tex-Mex cuisine and ability to dish out “the absolute and unequivocal best food in the sector, and an overall quality you simply don’t find in the fast casual space,” according to Bulger, excited him and caught his attention. But it was the authenticity of the brand, and the ability to share such a compelling history and story with the world, coupled with their deep-rooted values, next-gen tech capabilities, and resources, that ultimately made the opportunity impossible to resist.

“The quality of the franchise aside, it’s what the Capital Tacos brand stands for, as evidenced by the cult-like following in the communities it currently serves that make it such an appealing opportunity,” says Bulger. “It has a unique story to tell and a powerful position in the market. Being in the early stages of its regional and national expansion, it’s a brand I’m excited to have the opportunity to develop.”

After having built a large and passionate following in its home market of Tampa, Capital Tacos has been officially introduced in Orlando, Atlanta and Miami over the past quarter alone, with sizable expansion in those markets as well as North Carolina and Colorado to come soon. All this highlights the consumer’s desire for a game-changing Tex-Mex experience, one that will only continue to gain momentum in these final months of 2022 as new franchise agreements are introduced in territories around the U.S.