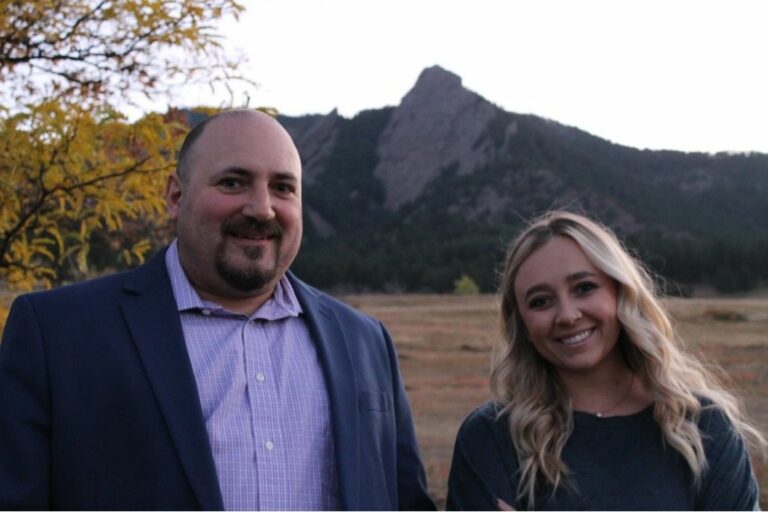 You can read the full online version of the article on the Restaurant News website by clicking here.

Capital Tacos, the corner taco shop turned nationally-awarded Tex-Mex restaurant franchise, is preparing to embark on the brand’s first franchise endeavor made outside the Southeast. The announcement comes after father-daughter duo Jason and Marilyn Scoby finalized a multi-unit development agreement to bring 3 new Capital Tacos restaurants to the Boulder area starting in early 2023.

Jason Scoby, a Navy veteran with experience in industrial plant operations and management, came across the opportunity to invest in the Capital Tacos franchise. It appealed to him as the perfect blend of his business background and his daughter’s extensive culinary training and experience.

“Marilyn and I share a deep passion for food, as well as the desire to build something together that’s our own,” Jason said. “We went on a national search for a restaurant concept dedicated to true innovation and serving uniquely delicious food. That’s when we found Capital Tacos, a brand defined by a mission to deliver the most flavorful Tex-Mex out there – a flavor that’s truly been lacking here in Colorado for quite some time – and has the track record, guest recognition and awards to back it up.”

Marilyn Scoby has been in the restaurant industry since she was a teenager, working every available role from dishwasher, host, cook and most recently Executive Sous Chef for a number of area restaurants. After years spent dreaming of one day owning her own restaurant, she’s thrilled to have finally accomplished just that, and is eager to work alongside her dad, who, along with her grandpa, has been a driving influence behind her love for cooking since day one.

“I probably didn’t notice it when I was younger, but food has always been big in my family. So, it shouldn’t be surprising that it’s become the focal point of my career,” Marilyn said. “After having had the chance to meet with other franchisees and taste our way through the Capital Tacos menu, the food really speaks for itself. I can’t wait to learn the recipes and show my family – and Colorado – all we can bring to the table.”

In eyeing the area just north of Denver, all three restaurants are anticipated to take location near the Boulder and Longmont communities. This latest deal comes less than a year after Capital Tacos announced plans to take the franchise into new markets across 9 designated states in the Southeast.

“With our Tampa-based roots, our primary franchising focus has been to build out our presence in neighboring territories and states in the Southeast during these early months,” said Josh Luger, Co-Founder of Capital Tacos. “However, we’ve purposely made our offering available across the country. Our brand is nationally-ranked and very well-suited to travel, and we’ll always get behind the right franchise partners whose qualifications, background, and values match those that the brand is looking for, wherever their market may be. The Scobys – and Colorado – fit the bill perfectly.”

Capital Tacos is a nationally-ranked, fast-casual Tex-Mex restaurant franchise founded in Tampa, Florida, that has expanded to four additional markets in the Southeast so far this year. They’ve been named one of America’s Top 40 Hottest Fast Casual Brands and one of the 11 Taco Chains Disrupting Fast Casual Sector by QSR Magazine, a top 3 taco in the country by Business Insider/Foursquare, and the top taco restaurant in Tampa / St. Petersburg by Yelp, amongst a variety of other awards. The emerging franchise brand is known for its scratch-made, innovative, and unmatched Tex-Mex flavors, pushing the boundaries of quality and creativity that the sector has become known to provide. With more than 80 units active or in development, they are currently seeking qualified candidates to help further expand the franchise to select markets across the Southeast and the country more generally.