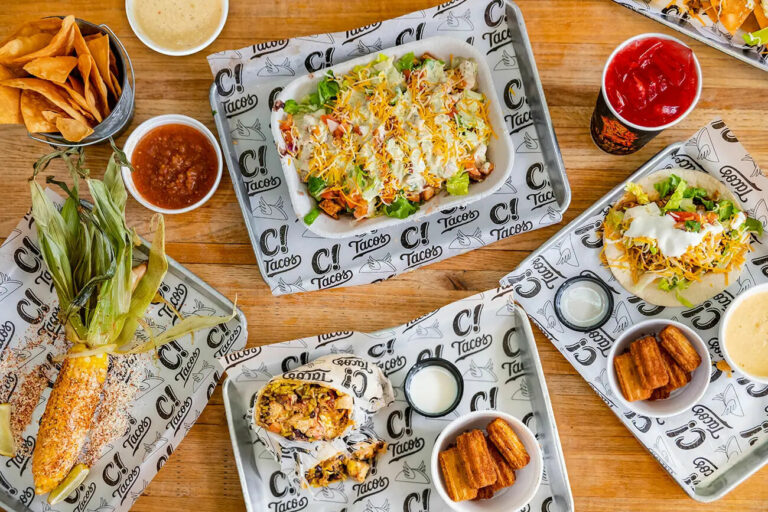 You can read the full online version of the article on the ClickOrlando website by clicking here.

The new store officially opened for business at 7484 University Blvd. on Monday.

Capital Tacos bills itself as ‘Tex Mex done right’, with a menu focusing on burritos, nachos, quesadillas and, of course, tacos. It also features sides such as fries, queso bits and Mexican street corn.

The Winter Park location is the first physical store in the greater Orlando area; however, the chain already has a ghost kitchen in based out of Orlando’s Dollins Food Hall.

According to the company’s website, it is also planning to open a location in Clermont at 1042 E. Highway 50.

No opening date has been announced for that location.